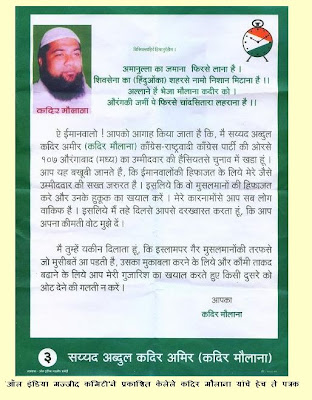 Islam is copied from Hinduism-see proofs

Thanks to tat person who posted this information on orkut ..... JAI HIND

ISLAM - A RELIGION ROBBED AND COPIED॥ :)

It is the Shankara (Siva) stone that Muslim pilgrims reverently touch and kiss in the Kaaba.The main shrine in Mecca, which houses the Shiva emblem, is known as the Kaaba. It is clothed in a black shroud. That custom also originates from the days when it was thought necessary to discourage its recapture by camouflaging it. 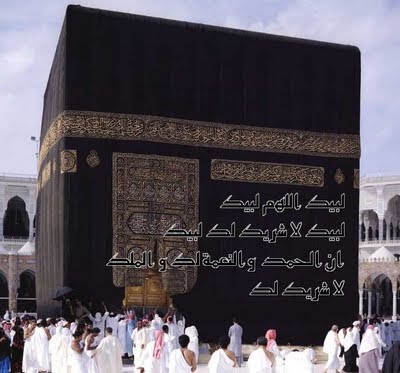 As muslims are well known by the world for snatching and robbing... Kaab

a was also snatched by the ARABS and
MOHAMMAD.
that is why ...

** A few miles away from Mecca 1 can see the above signboard which bars the entry of any non-Muslim into the area.**
This is a reminder of the days when the Kaaba was stormed and captured solely for the newly established faith of Islam. The object in barring entry of non-Muslims was obviously to prevent its recapture...

As the pilgrim of HAJ proceeds... 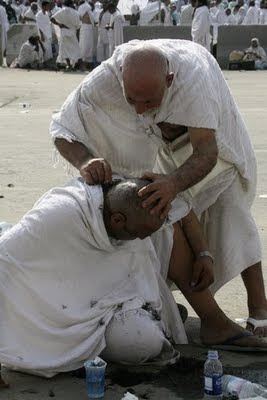 HAVE A LOOK AT THIS PICTURE

*Traditional accounts mention that one of the deities among the 360 destroyed when the place was stormed, was that of Saturn... another was of the Moon and yet another was one called Allah.... 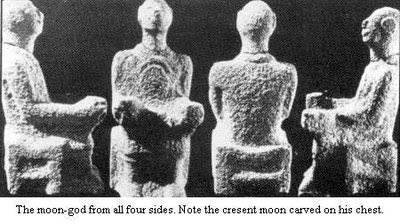 
*That shows that in the Kaaba the Arabs worshipped the nine planets in pre-Islamic days.

*In India the practice of ‘Navagraha’ puja, that is worship of the nine planets, is still in vogue। Two of these nine are Saturn and Moon। In India the crescent moon is always painted across the forehead of the Siva symbol। Since that symbol was associated with the Siva emblem in Kaaba it came to be grafted on the flag of Islam...

Another Hindu tradition associated with the Kaaba is that of the sacred stream Ganga (sacred waters of the Ganges river)...* According to the Hindu tradition Ganga is also insepara 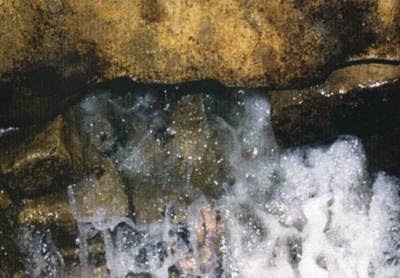 
[Note: Even today, Muslim pilgrims who go to the Kaaba for Haj regard this Zam-Zam water with reverence and take some bottled water with them as sacred water।] 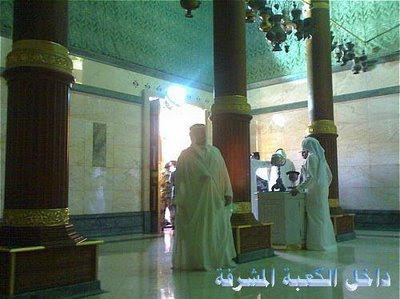 - In no other mosque does the circumambulation prevail।

Hindus invariably circumambulate around their deities। This is yet another proof that the Kaaba shrine is a pre-Islamic Indian Shiva temple where the Hindu practice of circumambulation is still meticulously observed... 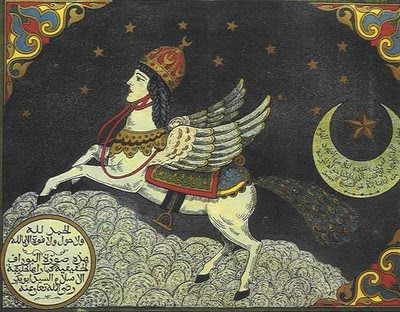 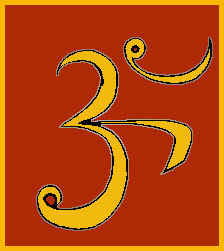 YOU CAREFULLY AT THE ABOVE FIGURE...* All Arabic copies of the Koran have the mysterious figure 786 imprinted on them ।*No Arabic scholar has been able to determine the choice of this particular number as divine...*It is an established fact that Muhammad was illiterate ॥ 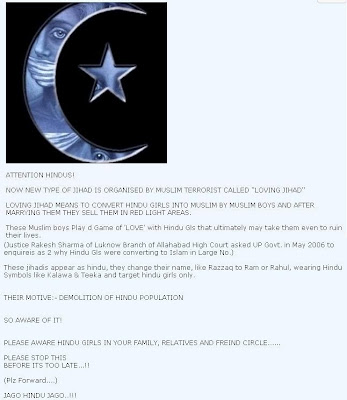